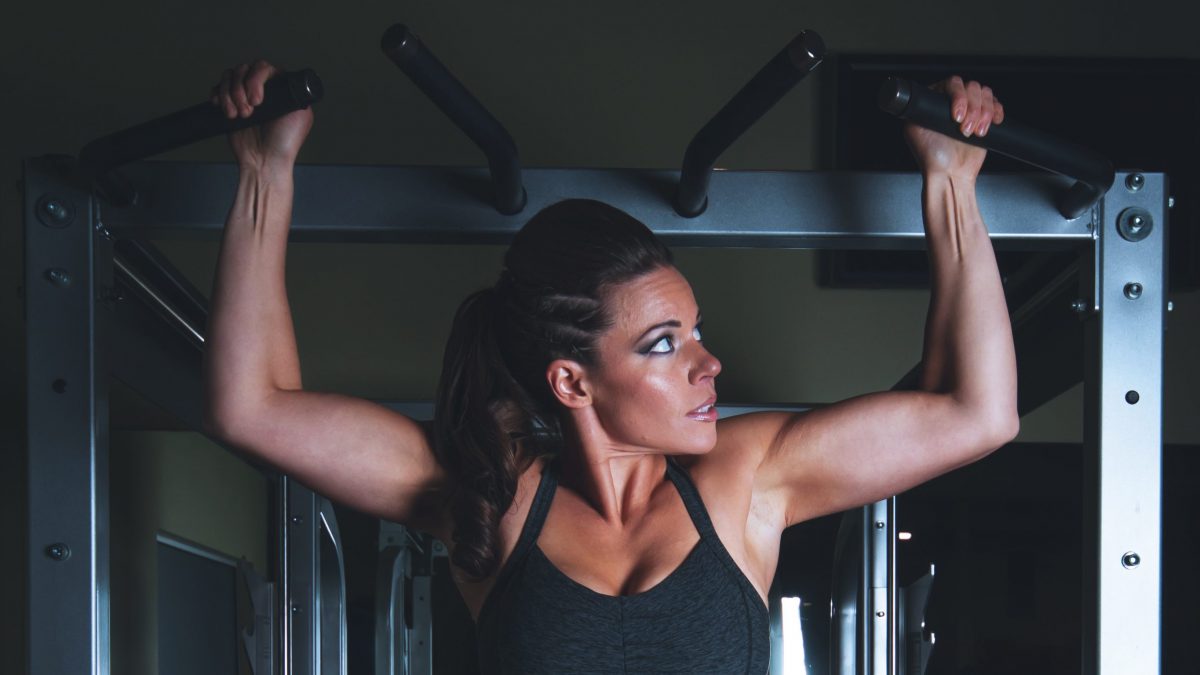 Exercises you should probably avoid.

As the fitness industry has progressed from the golden era it has become apparent that certain movements are more likely to cause long term damage than others, we’re not talking about poorly executed movements, that’s an entirely separate article! We’re interested in the ones that even when done with good form will potentially lead to injuries and problems later on in life.

So what are they?

So whats the problem with that? That’s how most joints work right? Well yes, however overuse and abuse of this particular joint forms one of the most common injuries in the gym, fortunately it is now known that certain movements such as the ones mentioned earlier antagonise that joint to the point of injury.

In your first few years of going to the gym you will most likely find that you can execute all of the exercises with no pain or problems, however you can expect most to pay the price later on in their gym career due to abusive rotator cuff movements.

What if my shoulders are already suffering?

Pain in the shoulder should never be ignored and certainly never trained through, it will only add to the injury. If  it is too late to avoid shoulder injury and you already have shoulder pain you need to seek medical advice to confirm the extent of the injury.

Treatment can range from physiotherapy all the way up to surgery for extreme cases, this is obviously potentially very limiting in what you can then do in the gym after a shoulder operation.

Alternative exercises can replace the dangerous ones, such as using dumbbells for shoulder pressing, this allows for a more natural movement compared to a straight bar. Other alternatives include standard pull ups instead of doing them behind the neck  or dipping to a safe depth with elbows tucked in to reduce strain on the shoulder joint.

Take a look at your routine and drop the exercises that cause excessive strain on your shoulders before its too late! 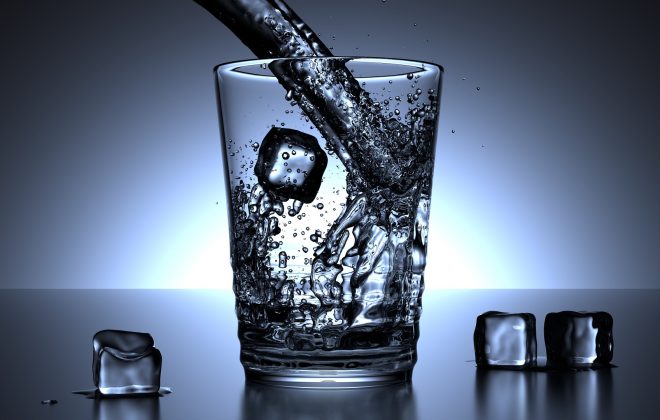 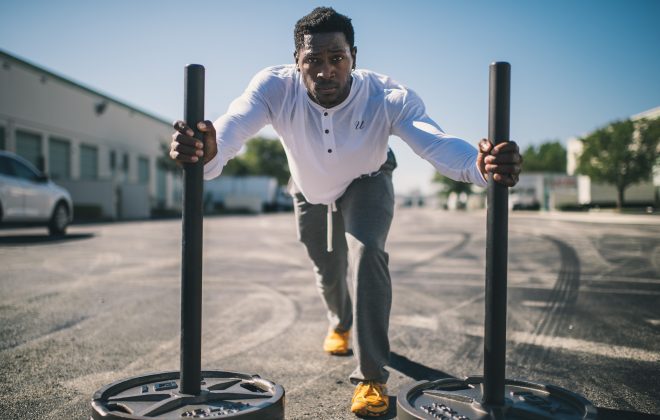 What are SMART goals? 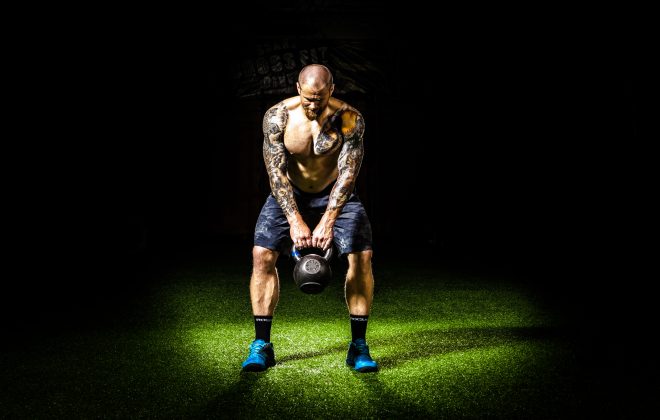 Your body and its energy systems.